What is A Camshaft?

A camshaft is a metal rod that runs along the length of your car’s engine. It is connected to the crankshaft, which turns the pistons up and down in the cylinders to create power.

The camshaft then connects to the valves on either side of each cylinder, allowing them to open and close at specific intervals as determined by their profile.

This process allows fuel and air to enter and exhaust gases to exit from the cylinders at precise times throughout the engine’s four strokes (intake, compression, combustion, exhaust). 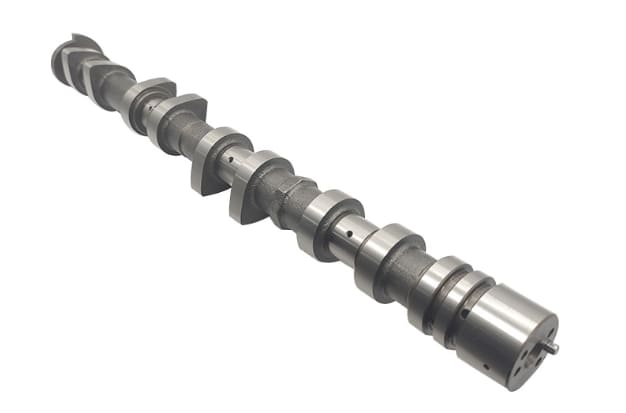 The camshaft also plays a key role in controlling how much fuel gets injected into each cylinder during combustion. Different types of engines may require different profiles or shapes on their camshafts in order to achieve optimum performance.

For example, an engine with higher compression ratios might need more overlap (the amount of time both intake and exhaust valves are open) in order to get more air into each cylinder for increased power output.

Conversely, an engine with lower compression ratios may need less overlap in order for combustion pressures not to become too high. The shape of the lobes on the camshaft therefore must be carefully designed according to these parameters in order for optimal performance to be achieved.

In addition to controlling valve timing, some camshafts also have special features such as variable valve timing (VVT) or variable lift control (VLC).

VVT allows for changes in valve timing depending on conditions such as load or RPM while VLC allows for adjustment of valve lift based on certain conditions as well.

Both of these technologies can help improve an engine’s performance by optimizing fuel economy or emissions levels depending on driving conditions or even optimizing power output for different driving situations, such as highway cruising versus track racing. 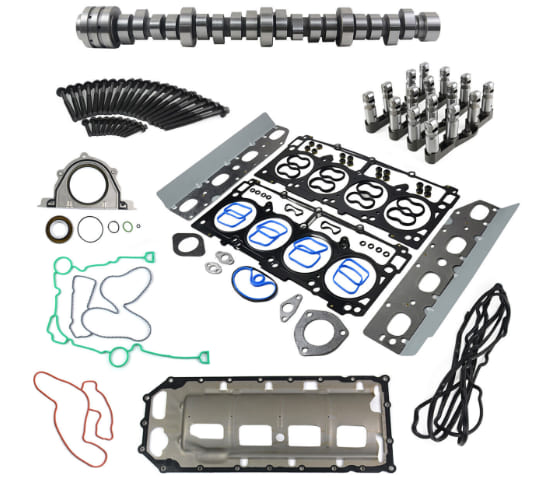 There are several types of camshafts, and they can be classified based on the type of engine they are used in, the material they are made of, and the way they are actuated.

Based on the Type of Engine

Based on the Material

Based on the Actuation Method

The camshaft is a crucial component in an internal combustion engine. It converts rotational motion into linear motion, which is used to open and close the intake and exhaust valves in the engine. This process is known as valve actuation.

The camshaft is typically driven by the engine’s crankshaft, which means that it rotates at the same speed as the crankshaft.

The camshaft has a series of cam lobes, or cams, that protrude from its surface. These cams are positioned so that they can push on the followers, or tappets, which are connected to the valves.

As the camshaft rotates, the cams push on the followers, which in turn open and close the valves. The timing of the valve opening and closing is important because it determines when the fuel-air mixture is drawn into the cylinder and when the exhaust gases are expelled. 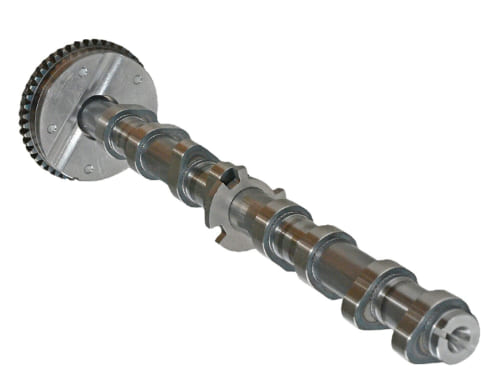 What Happens if the Camshaft Fails?

If the camshaft fails, it can have serious consequences for the engine and the overall performance of the vehicle. Some possible symptoms of a failed camshaft include:

It is important to address any issues with the camshaft as soon as possible to prevent further damage to the engine. If you suspect that your camshaft may be failing, it is recommended to consult a mechanic or a certified repair shop for diagnosis and repair.

Can A Camshaft be Repaired?

In some cases, a camshaft may be repairable. However, whether or not a camshaft can be repaired depends on the extent of the damage and the type of camshaft.

If the camshaft is damaged due to wear and tear or due to a minor issue, it may be possible to repair it by grinding or regrinding the cam lobes to restore their original shape and size. This process, known as camshaft remanufacturing, can help extend the life of the camshaft and is usually a cost-effective option.

However, if the camshaft is severely damaged, such as if it is bent or has a crack, it may not be repairable. In such cases, the camshaft will need to be replaced with a new or remanufactured one.

It is important to note that camshaft repair or remanufacturing should only be performed by a skilled and experienced mechanic or a certified repair shop. Attempting to repair a camshaft on your own can lead to further damage or even failure of the camshaft.

Camshafts are critical components that play a major role in how efficient and powerful your engine runs.

They control valve timing which helps optimize power output while also ensuring that combustion pressures remain within acceptable levels so that your vehicle runs smoothly without compromising safety or reliability.

Modern engines often feature variable valve timing and/or variable lift control which allow them to make adjustments based on load or RPM for further optimization of performance characteristics such as fuel economy or emissions levels.

Understanding how a camshaft works are important for any vehicle owner looking to maximize their car’s potential. 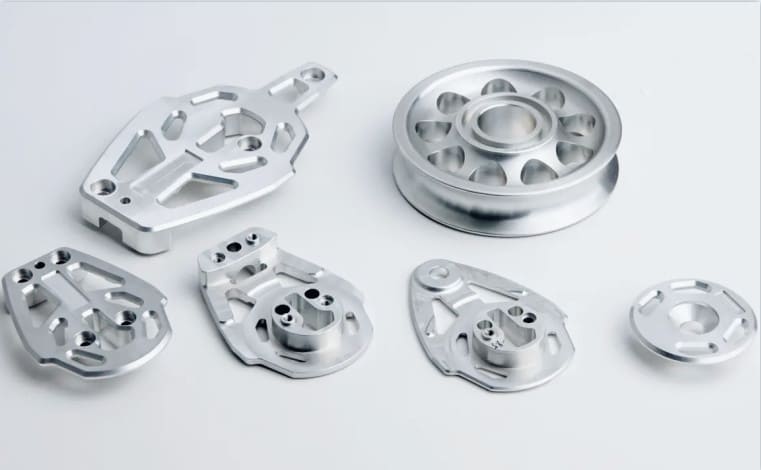 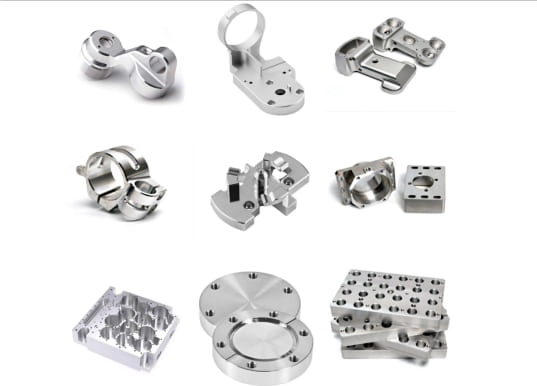 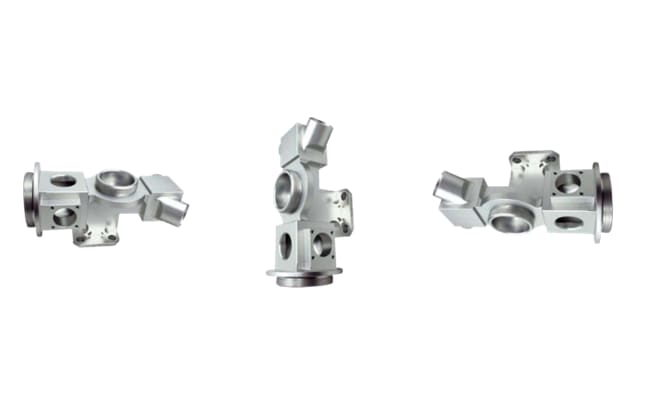 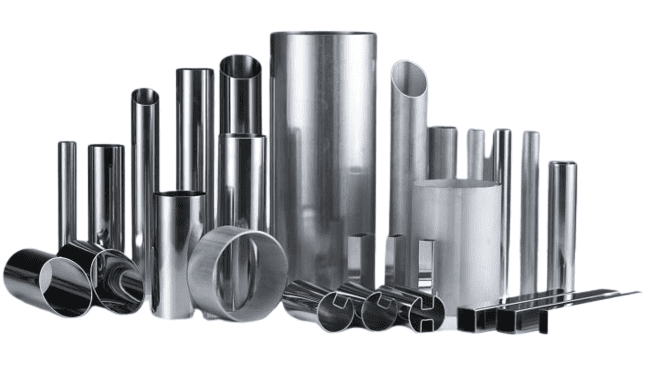 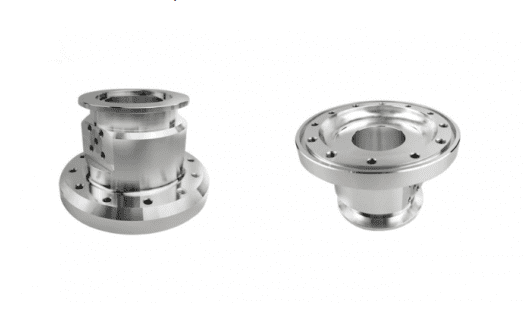 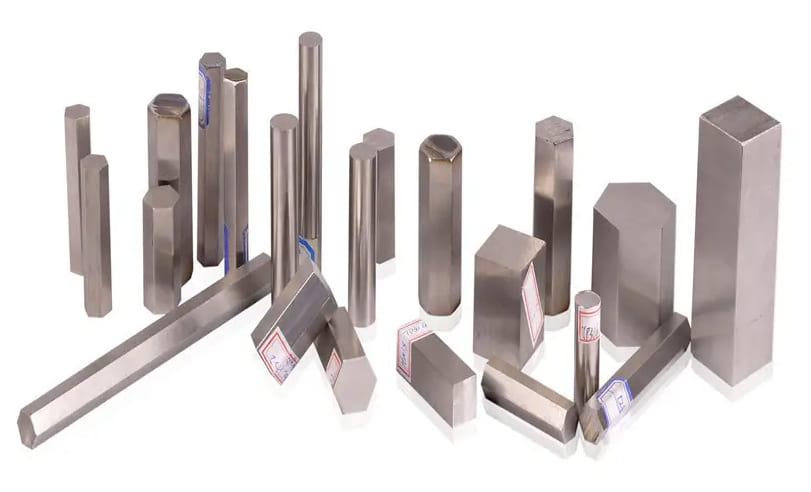 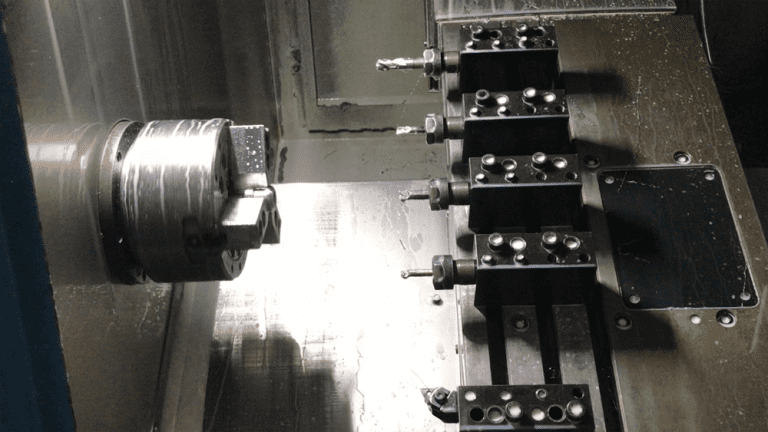 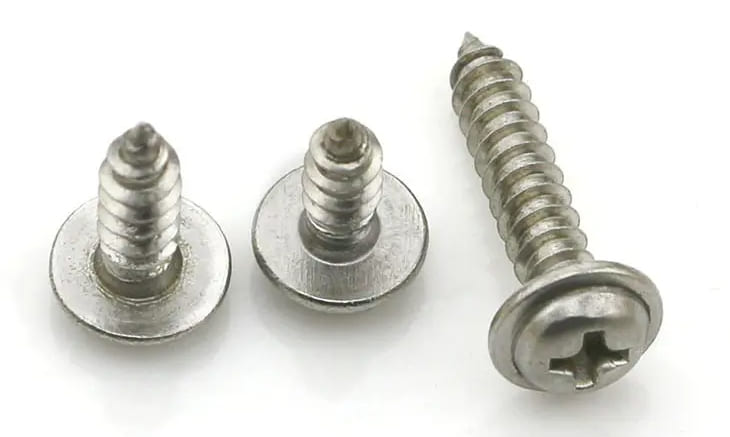 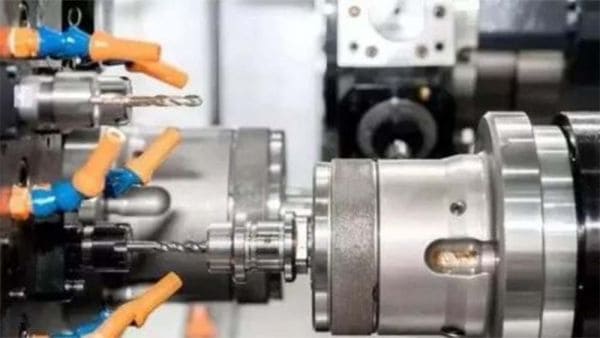 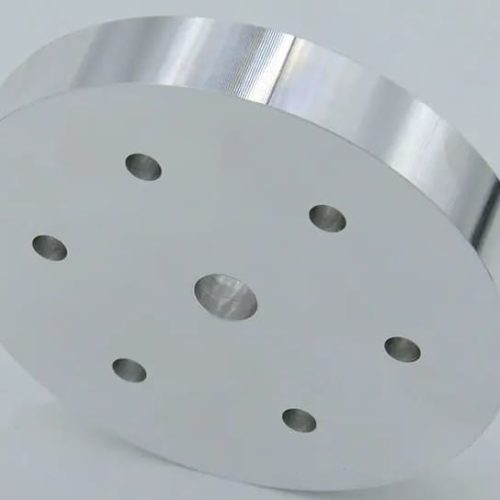